6 Things You Need To Know for Influencer Marketing in 2020

This article was updated  for 2019

2018 was undoubtedly the year of influencer marketing and in all honesty, we don’t think this trend will be over anytime soon. With so many companies looking for influencers to sell their product and gain visibility, it is safe to say that influencer marketing is going to continue to be a driving force during 2019 as well. 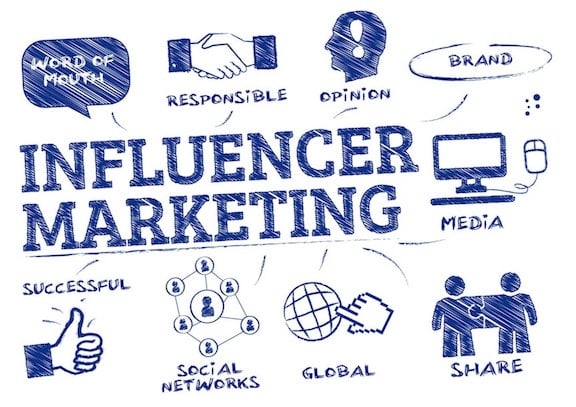 But this raises a few very important questions. Will the things worked last year continue to bring success this year? Are there new tactics to look out for? What should you be cognizant of moving forward?

In order to answer the above questions let’s take a look at what was prevalent in 2018 (and 2017,) and how those tactics will shape the trends for the months to come.

In the “early days,” when influencer marketing was still in its infancy, there were no strict rules and regulations clearly stating how companies and social media “celebrities” need to act. Therefore, there had been instances of non-disclosure, which as you can imagine caused some controversy.

Because of this, the FTC was forced to enforce strict rules in early 2017, stating that brands and influencers need to follow certain steps, and disclose when they are working together on sponsored content. With the involvement of the FTC prevalent in late 2017 and throughout 2018, it is only logical that influencer marketing will continue to be heavily regulated during the remainder of 2019 (and onward,) so what can you do in order to avoid any legal issues?

Finally, #ad has a negative connotation to it, so try to use an alternative when disclosing the relationship. Instead of using #ad and having viewers think the influencer’s opinion about the product is not genuine, maybe consider alternatives such as “partner” (according to the FTC).

A quick note: Since the massive outbreak of influencer marketing Instagram itself tried to make the process of disclosing a bit easier by featuring a branded content option.

2. Don’t Put All Your Eggs In One Basket

Instagram is truly amazing when it comes to influencer marketing, in fact, a survey conducted by MarketingProfs indicated that in 2017, Instagram was the preferred platform for over 90% influencers.

While it is very probable that Instagram will remain the reigning king in influencer marketing during 2019, you shouldn’t ignore other channels. From the survey, we could see that Facebook, Twitter, YouTube, and Pinterest are all good candidates moving forward, especially in terms of costs. But what do we mean by that?

Most (if not all) influencers charge based on their current following, engagement, and more importantly their demand. From the fundamentals of economics, we know that higher demand can drive higher pricing, so if influencer X is getting a multitude of offers to promote brands on Instagram, they will be more than willing to increase their prices.

However, these influencers might not have the same impressive amount of followers and engagement on other platforms, such as Facebook or Pinterest, resulting in potential price discounts for the same service they would offer on Instagram. Of course, you might not reach the same number of eyes as you would have hoped for, but the potential for ROI could, in fact, be higher.

3. Influencer Marketing Tools Will Be A Must

As influencer marketing started increasing in popularity, the two main issues brands began running into were:

Now there are two ways of solving these issues. The first is the manual way where you can browse through the social platform of your choosing, trying to find an influencer with the most appropriate fit for your brand and offering. Then:

While this can work, it will require a lot of time and effort from both parties, and today time is a very valuable commodity no one can afford to waste. As you might have guessed from the segment’s title, the second option is to use tools to automate the process. Some tools worth checking out include:

Of course having a CRM like HubSpot can also help monitor your KPIs, create workflows, and more easily manage your campaigns.

No matter the tool of your preference, make sure that you are focusing on making the process as efficient as possible.

4. The Number of Influencers to Choose from Will Soar

With the popularity of influencer marketing rising at the rate it is, it is only natural that more and more people (especially those with a significant social following,) are aspiring to become influencers.

So what does this mean for brands? Well, two things. The barrier to entry is going to be much lower. While you might not have easy access to the elite influencers, there will be more micro-influencers with 10K followers or less, that you can start building relationships and partnering with.

Remember, the value of an influencer does not solely lie in their audience’s size, it also lies in their ability to appropriately communicate with their followers, and invoke certain emotions and behaviors.

The second result of a larger influencer pool is saturation. Which leads to our next point; the need for creativity and to stand out.

By now we have all seen influencer marketing plugs ? A photo with the “celebrity” holding a product, with a caption or some text mentioning how much they like using it. While this is one form of influencer marketing, it is starting to bore audiences because it’s pretty much the same, every single time. Nothing really makes it stand out from the rest, and as saturation builds, this will only get worse.

The most successful campaigns from what we saw last year were those which took a “content marketing” approach, in that they were not only creative but also educational. These were the campaigns that stood out the most, that captivated audiences, and not only entertained, and educated, they also invoked an emotion.

So tell a story, have the influencer demonstrate what your product can do, and how it can affect one’s everyday life. This can either be done via a short video, or even a series of creative but demonstrative pictures.

Gone are the days that influencers were seen just as a means to an end. In its infancy, influencers were paid X dollars to promote Y posts and that was it. While this is still the case for some, most brands are moving towards another approach, and so should you. 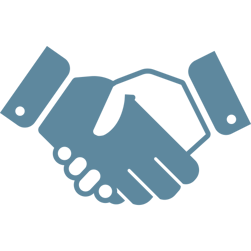 In order to get the most out of influencer marketing, it would be best to focus on building lasting relationships with the influencers you choose to work with; they shouldn’t be a “tool” but rather a partner. Influencers who see that you actually care about them, and are not just using them to promote your product, will be more likely to build loyalty to your brand, and even show greater enthusiasm when showcasing your offerings. In turn, this can have a greater effect on their audience, increasing their chances to engage.

Bonus: Neil Patel does a great job sharing Influencer Marketing tips in the video below. He explains how Beats by Dre and other large brands have scaled their business using influencer marketing. Check it out!

And there you have it, 6 things to really look out for during 2019. Is there anything you would add to our list? Do you have any questions? Let us know!

And as always, be sure to check out the links below for more digital marketing insight: 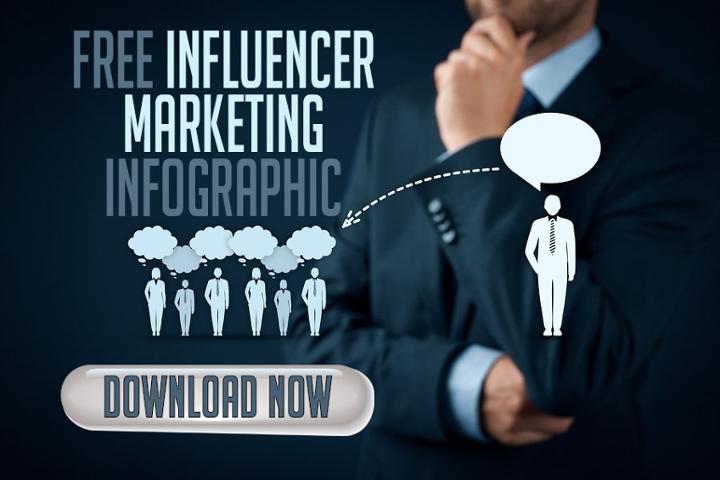