Pay-per-click campaigns offer a great way to bring a lot of traffic to your website in a short amount of time. If you have the means, you can buy enough ads to generate a great deal of business growth. But, it is very important to have a focused campaign designed by professionals. If not, you are wasting money. There are plenty of businesses around the planet who have had a great deal of success using PPC campaigns. You can replicate that PPC success yourself with a bit of help. 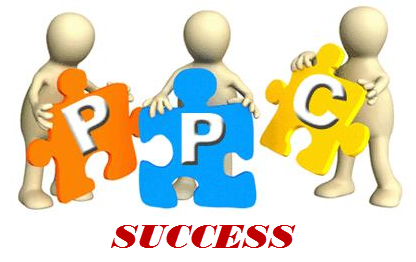 Here are three stories of PPC success to take inspiration from:

Problem: Client had been conducting PPC campaigns internally. Spending thousands on campaigns, with a decent level of visitor to lead conversions. But, the costs were too high, making the campaigns unprofitable.

Problem: Client had a successful PPC effort going on in the company. However, the costs was extremely high and eating into the profit margins of the company.

As you can see, with a good budget and a focused campaign, you can increase your web traffic and keep your costs down. Doing a PPC campaign yourself will not give you these results. But, you can drive a great deal of traffic to your website in a short amount of time.